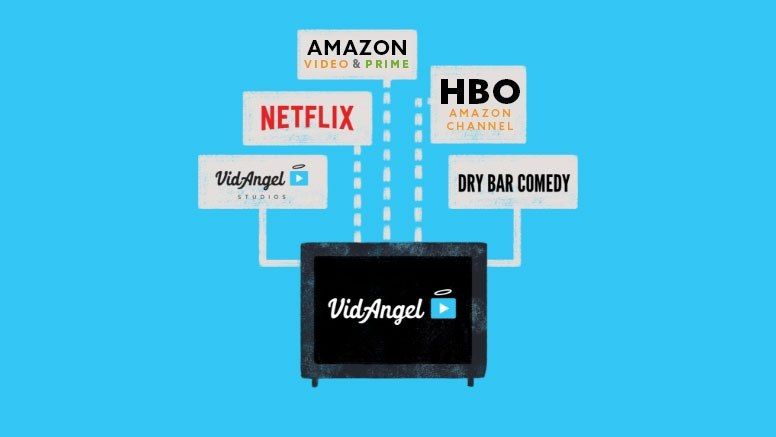 The VidAngel story seemingly ended in late 2017 when it declared Chapter 11 bankruptcy. But the bad news wasn’t over for the streaming service, which promised to edit all of the dirty bits out of other people’s films.

This week a federal jury in California ordered the Provo, Utah-based startup to pay $62.4 million to studios over copyright infringement. That amounts to $75,000 per film, paid out to studios including Disney and Warner Bros.

“The jury today found that VidAngel acted willfully,” the studios said in a statement issued after the ruling, “and imposed a damages award that sends a clear message to others who would attempt to profit from unlawful infringing conduct at the expense of the creative community.”

VidAngel CEO Neal Harmon is naturally not thrilled with this latest bit of bad news for a site purporting to offer sanitized versions of popular films. The executive promised to fight back with an appeal.

“We disagree with today’s ruling and have not lessened our resolve to save filtering for families one iota,” Harmon said in the company’s own statement. “VidAngel plans to appeal the District Court ruling, and explore options in the bankruptcy court. Our court system has checks and balances, and we are pursuing options on that front as well.”

VidAngel’s primary streaming offering shut down in late 2016, but the startup continues to operate a service for skipping “unacceptable” parts from Netflix and Amazon Prime.