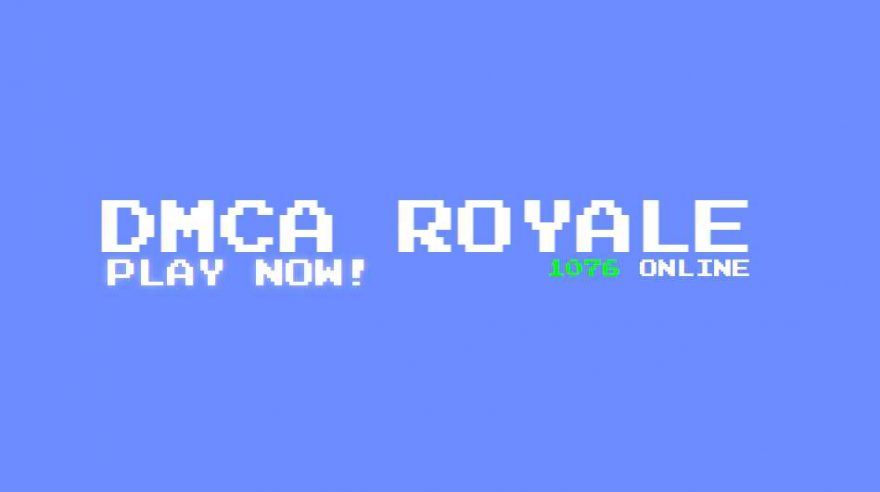 Earlier this week we reported how a free-to-play battle royale game based on the original Super Mario Bros. had appeared online and that, in terms of a fan made game, was amazingly fun.

Allowing 99 players to simultaneously play a level, the objective was simple. Be the last Mario standing! Following an update to the website, however, it appears that Nintendo has finally caught wind of the project and slapped it with a big old DMCA notice. The good news, however, is that with a few modifications, the game is back! Well… That Was Coming!

Admittedly, the chances that Nintendo was going to let this game pass without comment was exceptionally unlikely. While they might come across as a friendly company, they have some pretty unfriendly lawyers in their employ.

It seems, however, that creator InfernoPlus may have suspected that this would happen sooner or later. Why? Well, following the DMCA claim, he has been able to pretty quickly get the game live again by simple swapping out all of the Nintendo owned assets. He probably knew he was playing with fire here and was probably happy for it to last as long as it could.

Where Can I Play It?

As above, although it does have a very notable Nintendo absence now, the game still (largely) plays exactly the same and can be joined now with no sign-up required. All you need is a relatively modern browser installed and a quick trip to the website and you can see if you can get from 99 to 1.

You can visit the newly entitled ‘DMCA Royale’ website via the link here!

What do you think? Did you play this game? Disappointed that Nintendo didn’t let this slip under the radar? – Let us know in the comments!