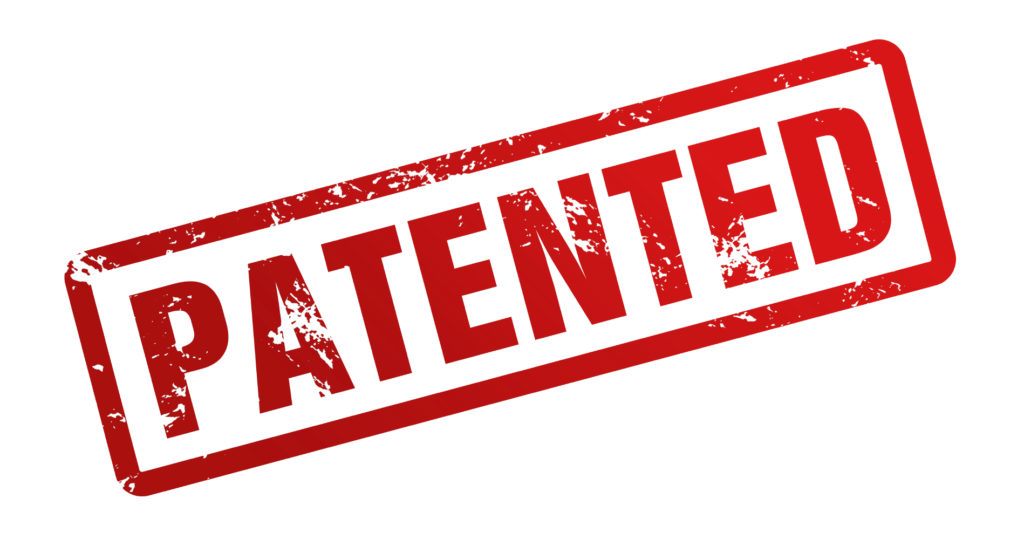 Most laws dealing with the protection of inventions do not actually define the notion of an invention. A number of countries, however, define inventions as new solutions to technical problems. The problem may be old or new, but the solution, in order to merit the name of invention, must be a new one. Merely discovering something that already exists in nature, such as a previously unknown plant variety, is not an invention. Human intervention must be added. So the process for extraction of a new substance from a plant may be an invention. An invention is not necessarily a complex item. The safety pin was an invention which solved an existing “technical” problem. New solutions are, in essence, ideas, and are protected as such. Thus protection of inventions under patent law does not require that the invention be represented in a physical embodiment. Patents, also referred to as patents for invention, are the most widespread means of protecting the rights of inventors. Simply put, a patent is the right granted to an inventor by a State, or by a regional office acting for several States, which allows the inventor to exclude anyone else from commercially exploiting his invention for a limited period, generally 20 years. By granting an exclusive right, patents provide incentives to individuals, offering them recognition for their creativity and material reward for their marketable inventions. These incentives encourage innovation, which in turn contributes to the continuing enhancement of the quality of human life. In return for the exclusive right, the inventor must Understanding Industrial Property adequately disclose the patented invention to the public, so that others can gain the new knowledge and can further develop the technology. The disclosure of the invention is thus an essential consideration in any patent granting procedure.

The patent system is so designed as to balance the interests of inventors and the interests of the general public. The word patent, or letters patent, also denotes the document issued by the relevant government authority. In order to obtain a patent for an invention, the inventor, or the entity he works for, submits an application to the national or regional patent office. In the application the inventor must describe the invention in detail and compare it with previous existing technologies in the same field in order to demonstrate its newness.
Not all inventions are patentable. Laws generally require that an invention fulfill the following conditions, known as the requirements or conditions of patentability: Industrial Applicability (utility). The invention must be of practical use, or capable of some kind of industrial application.
Novelty. It must show some new characteristic that is not known in the body of existing knowledge (referred to as prior art ) in its technical field. Inventive step (non-obviousness). It must show an inventive step that could not be deduced by a person with average knowledge of the technical field.

Patentable subject matter. The invention must fall within the scope of patentable subject matter as defined by national law. This varies from one country to another. Many countries exclude from patentablility such subject matter as scientific theories, mathematical methods, plant or animal varieties, discoveries of natural substances, methods for medical treatment (as opposed to medical products), and any invention where prevention of its commercial exploitation is necessary to protect public order, good morals or public health. The conditions of novelty and inventive step (non-obviousness) must exist at a certain date, generally the date on which the application is filed. There is an exception to this rule, covered by an applicant’s right of priority, regulated by the Paris Convention for the Protection of Industrial Property. This exception relates only to applications made in countries party to the Paris Convention. The right of priority means that, having filed an application in one member country of the Paris Convention, the same applicant (or his successor in title) may, within Understanding Industrial Property a specified time period, apply for protection for the same invention in any of the other member countries. These later applications will be regarded as if they had been filed on the same day as the earliest application. For example, if an inventor first files an application for patent protection in Japan, and later a second application, with respect to the same invention, in France, it is sufficient that the conditions of non-obviousness existed at the date on which the Japanese application was filed. In other words, the later, French application retains priority over any applications relating to the same invention filed by other applicants between the date of the inventor’s first and the second application.

This is subject to the period between the two dates not exceeding 12 months. It is customary to distinguish between inventions that consist of products and inventions that consist of processes. The creation of a new alloy is an example of a product invention. The invention of a new method or process of making a known or new alloy is a process invention. The corresponding patents are usually referred to respectively as a product patent and a process patent. The person to whom a patent is granted, is known as the patentee, the owner of the patent or the patent holder. Once a patent has been granted with respect to a particular country, anyone who wishes to exploit the invention commercially in that country must obtain the authorization of the patentee. In principle, anyone who exploits a patented invention without the patentee’s authorization commits an illegal act. The protection is granted for a limited period, generally 20 years. Once a patent expires, the protection ends, and the invention enters the public domain. The patentee no longer holds exclusive rights to the invention, which then becomes available for commercial exploitation by others. The rights conferred by a patent are not described in the patent itself. Those rights are described in the patent law of the country in which the patent is granted. The patent owner’s exclusive rights generally consist of the following: in the case of a product patent, the right to prevent third parties without the owner’s consent from making, using, offering for sale, selling or importing for these purposes the product; in the case of a process patent, the right to prevent third parties without the owner’s consent from using the process; and to prevent third parties from using, offering for sale, selling or importing for these purposes the products which were obtained directly by that process.
Understanding Industrial Property
The patentee is not given a statutory right to exploit his own invention, but rather a statutory right to prevent others from commercially exploiting it. He may give permission, or grant a license, to other parties to use the invention on mutually agreed terms. The patentee may also sell his right to the invention to someone else, who will then become the new owner of the patent.

There are certain exceptions to the principle that a patented invention cannot legally be exploited without the authorization of the owner of the patent. These exceptions take into account the balance between the legitimate interests of the patentee and those of the general public. Patent laws may provide for cases in which a patented invention may be exploited without the patentee’s authorization, for example, in the wider public interest by or on behalf of the government, or on the basis of a compulsory license.

A compulsory license is an authorization to exploit the invention given by a governmental authority. It is generally issued only in very special cases, defined in the law, and only where the entity wishing to exploit the patented invention is unable to obtain the authorization of the owner of the patent. The conditions regarding the granting of compulsory licenses are regulated in detail by laws that provide for them. The decision to grant a compulsory license must provide for an adequate remuneration of the patentee. The decision may be the subject of an appeal.