Skip to content
Address: Rue de la Loi 57, 1000, Bruxelles, Belgium
European Agency For Protection Of The Rights To The Objects Of Intellectual Property > Publications > How metadata can help in expert evaluation 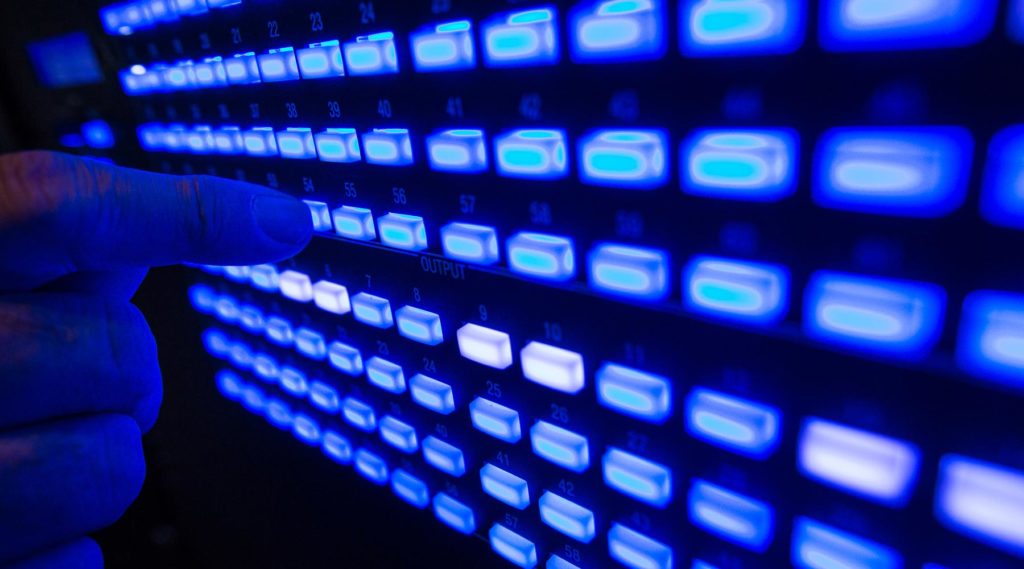 Today we want to share with you an interesting case that might be found useful by all who is into photography. The journalist Karl Hoffmann requested our agency to conduct an examination of 15 photos on the subject of pedophilia. We were given a list of 34 possible authors’ names of these photos, they were all photographers from the Czech Republic. Our task was to establish a possible relation of the photos with the specified photographers. Hoffmann’s task was clear to us – he had to have these data to conduct his own investigation. We used different expert methods to solve this task. Also, we worked with electronic media as a source of primary data. This has proved challenging by the nature of the problem and in terms of time constraints. And yet, we were able to analytically identify 4 possible authors of the photos. But the final evaluation in the examination was done through the metadata included in the photos themselves. From there we found the data of an author on 2 photos, and it turned out that he was among those 4 possible authors of the photos, which we ascertained analytically.

This case was quite interesting both from analytical and primary data viewpoint. Therefore, we recommend everyone who is confronted with such issues to pay attention not only to the styles of authors, preferred topics, etc. but also to the identification indicators of primary materials. We hope that this information was useful and will save your time.

Definition and clarification of the “metadata”

Photographs
Metadata may be written into a digital photo file that will identify who owns it, copyright and contact information, what brand or model of camera created the file, along with exposure information (shutter speed, f-stop, etc.) and descriptive information, such as keywords about the photo, making the file or image searchable on a computer and/or the Internet. Some metadata is created by the camera and some is input by the photographer and/or software after downloading to a computer. Most digital cameras write metadata about model number, shutter speed, etc., and some enable you to edit it;[35] this functionality has been available on most Nikon DSLRs since the Nikon D3, on most new Canon cameras since the Canon EOS 7D, and on most Pentax DSLRs since the Pentax K-3. Metadata can be used to make organizing in post-production easier with the use of key-wording. Filters can be used to analyze a specific set of photographs and create selections on criteria like rating or capture time. On devices with geolocation capabilities like GPS (smartphones in particular), the location the photo was taken from may also be included.

Photographic Metadata Standards are governed by organizations that develop the following standards. They include, but are not limited to: