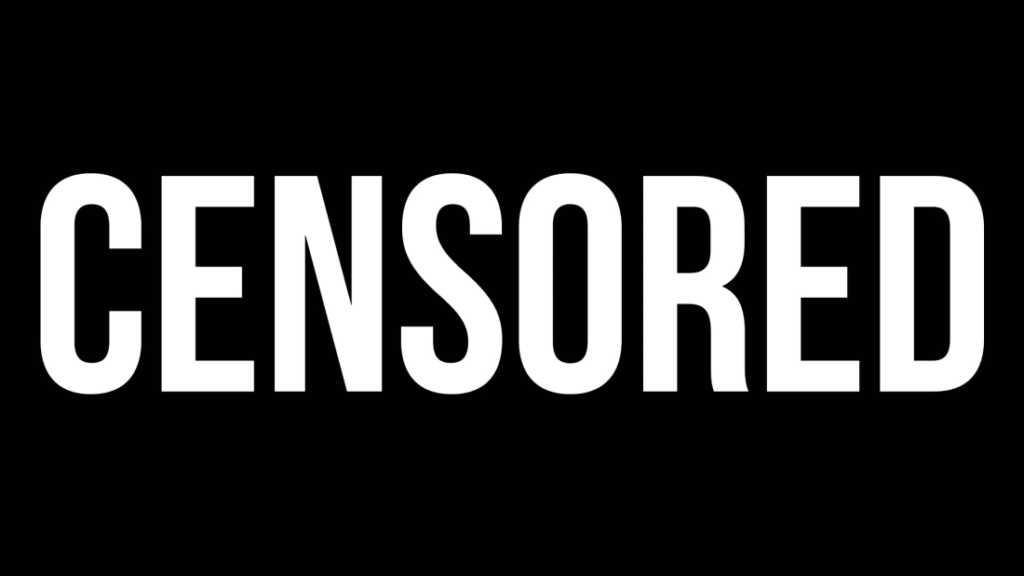 Google receives millions of notices requesting the removal of allegedly-infringing links from its search results every month.

The load is truly huge, as is the flood of pirated content the DMCA notices attempt to address. It’s a huge task on all sides, so it’s not a surprise some dubious takedowns slip through the net. Over the past couple of weeks, more than usual appear to have done just that.

Several companies and organizations attempt to take infringing content down but this week a new one stepped up to cause waves across hundreds of sites.

It isn’t clear who is behind ‘Copyright Legal Services INC’ (CLS). A specific Google search yields nothing and its takedown notices offer no additional information either. However, several of its DMCA notices indicate that the original works it tries to protect can be bought from DLSite.com, a platform operated by Japan’s EYSIS, Inc.

At first view, the notices filed by CLS seem unremarkable. They list original works and then allegedly-infringing URLs. However, what these notices then try to do is purge from Google entire adult-site homepages, full sections, plus pages that clearly aren’t infringing.

Due to their inherent NSFW nature, we won’t quote them directly here but anyone interested can click the links provided.

For instance, this notice attempts to remove ‘xhamster.com/hd’ and the ‘subbed’ and ‘english’ tag archives on YouPorn.com.. Many other sites are listed too, with the notice even trying to take down their contact pages. Around two dozen homepages are among the 331 targeted URLs.

The list of notices goes on, and on, and on, and on, with the same general theme of some accurate reports, many massively overbroad ones, and notices that nearly always target some sites’ homepages, some of which were acted upon by Google.

A site operator affected by the wave of takedowns sent TorrentFreak a list of the homepages that were requested for removal from Google. They numbered 294, which is a lot by any measurement.

Of course, there are a number of other factors that also need to be highlighted.

While it’s impractical to check them all, a cursory view of a few dozen domain URLs shows that most of the sites are probably infringing someone’s copyrights, so these types of notices (when accurate) shouldn’t come as a surprise.

It’s also possible that some of the sites carried the content in question on their homepages when the notices were sent to Google. However, given the volume of sites and the limited range of content, it seems likely this would be the exception and not the rule.

The operator of one site – Gelbooru.com – which had its homepage delisted from Google despite containing no infringing content, told TorrentFreak that complaining to Google proved fruitless.

“Thanks for reaching out to us,” Google responded.

“At this time, Google has decided not to take action. We encourage you to review https://library.educause.edu/topics/policy-and-law/digital-millennium-copyright-act-dmca for more information about the DMCA. If you have legal questions about this notification, you should retain your own legal counsel.”

Update: A reader wrote in to note that two notices sent by this company stand out. In this notice, they actually send a takedown for their own content. In another, they don’t even list any original content.