Skip to content
Address: Rue de la Loi 57, 1000, Bruxelles, Belgium
European Agency For Protection Of The Rights To The Objects Of Intellectual Property > News > DMCA Subpoena to Identify Pirates Succeeds in US Court 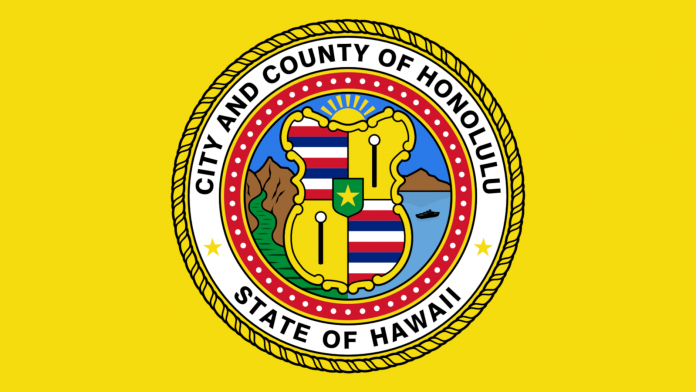 – For the first time in 15 years, a DMCA subpoena is signed off by a US court clerk.
– The Hawaii district court has accepted the arguments of an experienced attorney.
– Verizon will now have to give away the identities of 20 of their customers who are allegedly pirates.

A DMCA subpoena submitted by the rightsholders of the film ‘Hunter Killer’ to the US District Court of Hawaii was signed off by the court clerk without the involvement of a judge, ending a precedent practice of many years of denial to approve these requests. DMCA subpoenas are shortcuts to regular subpoenas that copyright holders were taking in the early 2000s to help them get the identities of individual pirates through the ISPs that were serving them. When the ISPs expressed their objection to this practice, the courts decided that they were right and that DMCA subpoenas should only be signed-off when they target hosts of pirated material.

This was the standard practice for more than 15 years now, and the legal representatives of the rightsholders didn’t even bother to give the route a try. Rightscorp had submitted a DMCA subpoena to an Atlanta court in 2015 trying to get the identities of Birch Communications clients and failed, while LHF Productions tried again this January in a Utah Federal Court, but also had their request denied by the court clerk. It all seemed to remain the same on that part, and no further DMCA subpoena submissions were expected for years.

However, merely months after the last one, an experienced attorney named Kerry Culpepper decided to request a DMCA subpoena against Verizon in Hawaii, and this time, it got signed-off. Now Verizon will have to hand over the IP addresses of 20 of its clients who are accused of downloading the movie ‘Hunter Killer’ via BitTorrent. As this will not require lawsuits to be submitted, obtaining the identities of these alleged pirates has become way cheaper and easier. With this information in their hands, copyright holders could either ask for settlements or build a bigger case based on it.

The question that arises now is whether we have an individual event or a revival of the DMCA subpoena. Now that the Hawaii court clerk decided to accept the arguments of Kerry Culpepper about the validity of the DMCA subpoena for this case, more rightsholders are bound to give this a try in the near future. That said, we will soon get to learn if DMCA subpoenas have really returned or not. For the people involved in piracy, this is obviously huge news, as the people behind the movie that you are downloading via P2P could be many steps closer to your identity now.